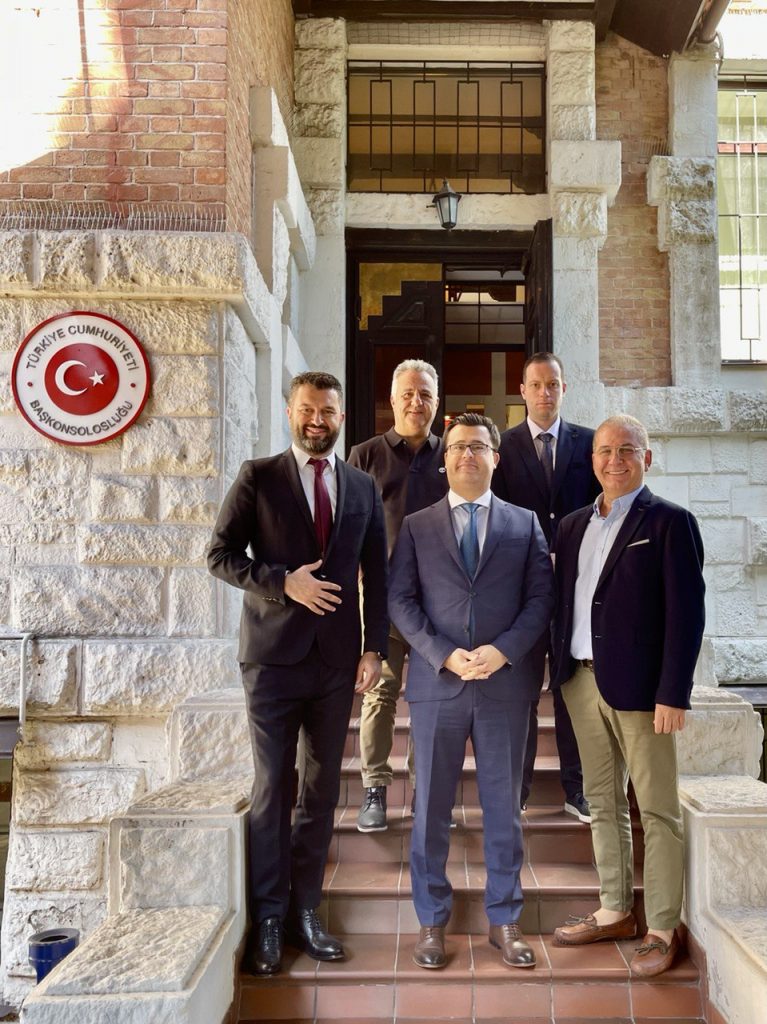 September 10, 2021, during the visit to the city of Odessa the Board of the Union of Industrialists and Businessmen of Turkey and Ukraine “TUSIB” visited the Consulate General of Turkey in Odessa, Odessa Regional State Administration, Mayor’s office of Odessa and met with Top-managers of leading Turkish companies in the region. At the meetings parties discussed and assessed the investment climate in trade and various areas of business in the Odessa region, received the opinion of experts and took concrete steps for further cooperation. 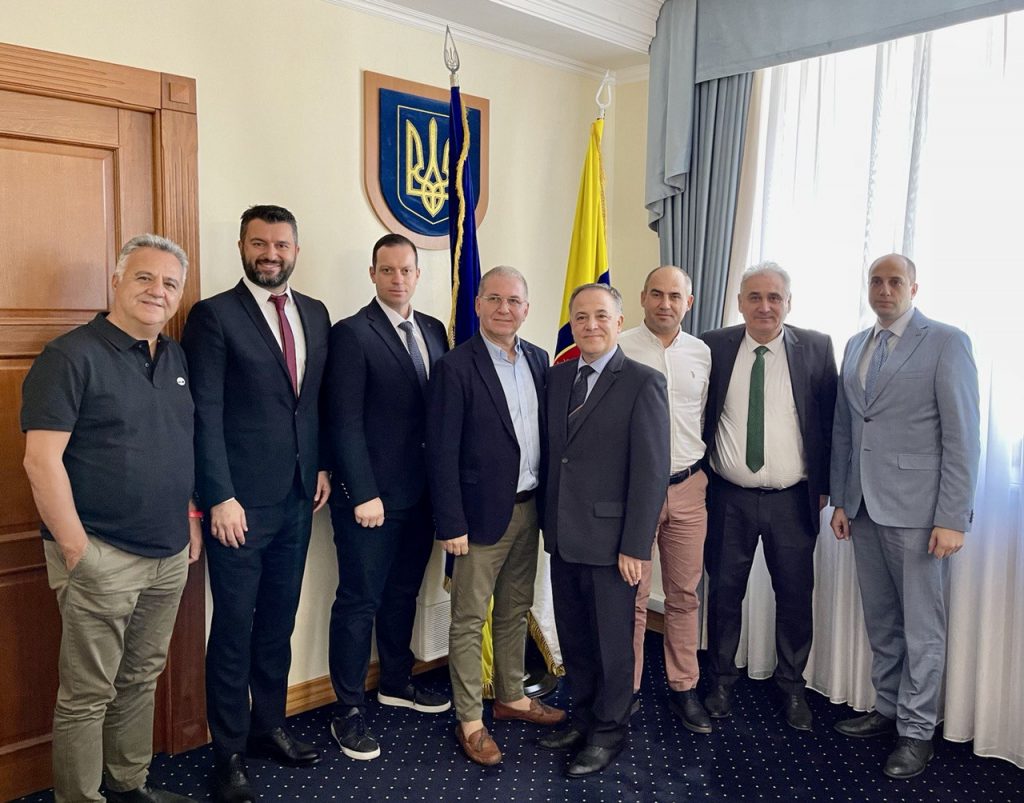 A meeting was held with the Deputy Governor of Odessa Mr. Goy Konstantin Gennadyevich during the visit to the Odessa Regional State Administration. During the assessment of the investment climate and opportunities in the Odessa region at the meeting with Konstantin Gennadyevich and his team, TUSIB received information about the established “Odessa Investment Agency” operating under the management of ORSA. In order to support and coordinate the intentions of Turkish investors who want to invest in Odessa, a protocol on cooperation was signed between TUSIB and the Odessa Investment Agency. 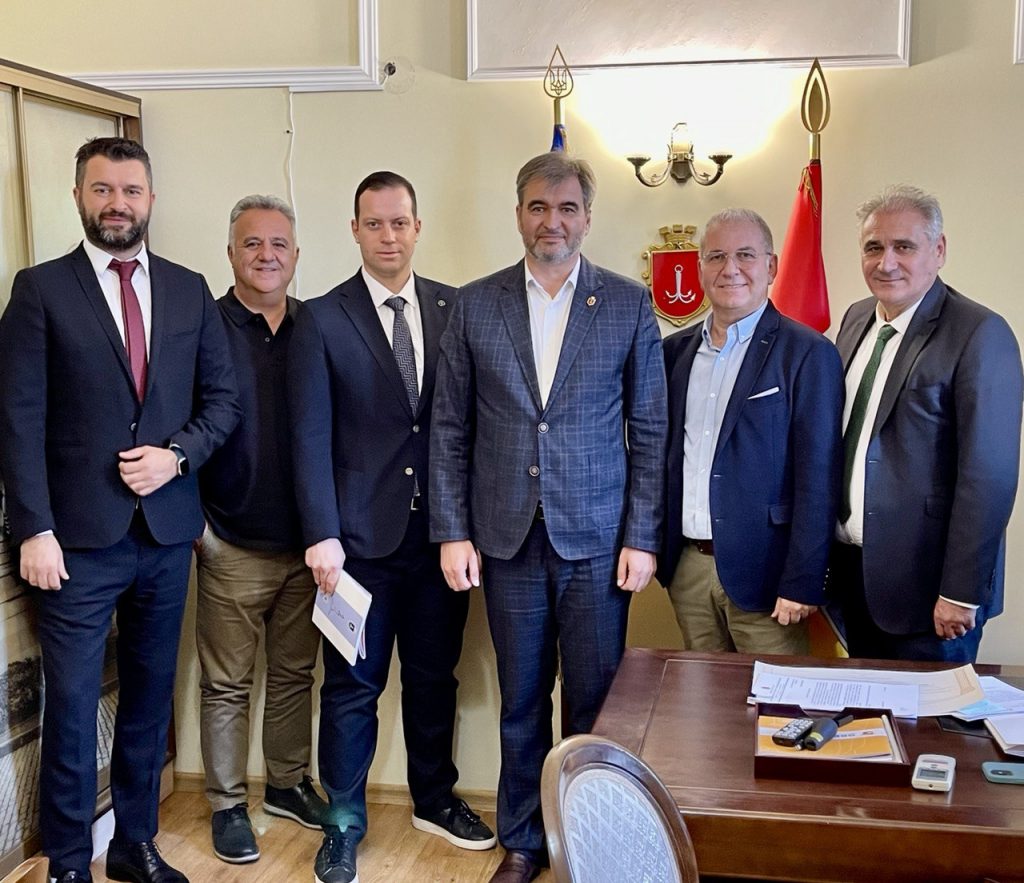 As a final part of this visit to Odessa, Top-managers of some Turkish companies operating in the region gathered and exchanged information about business and activities in Odessa. 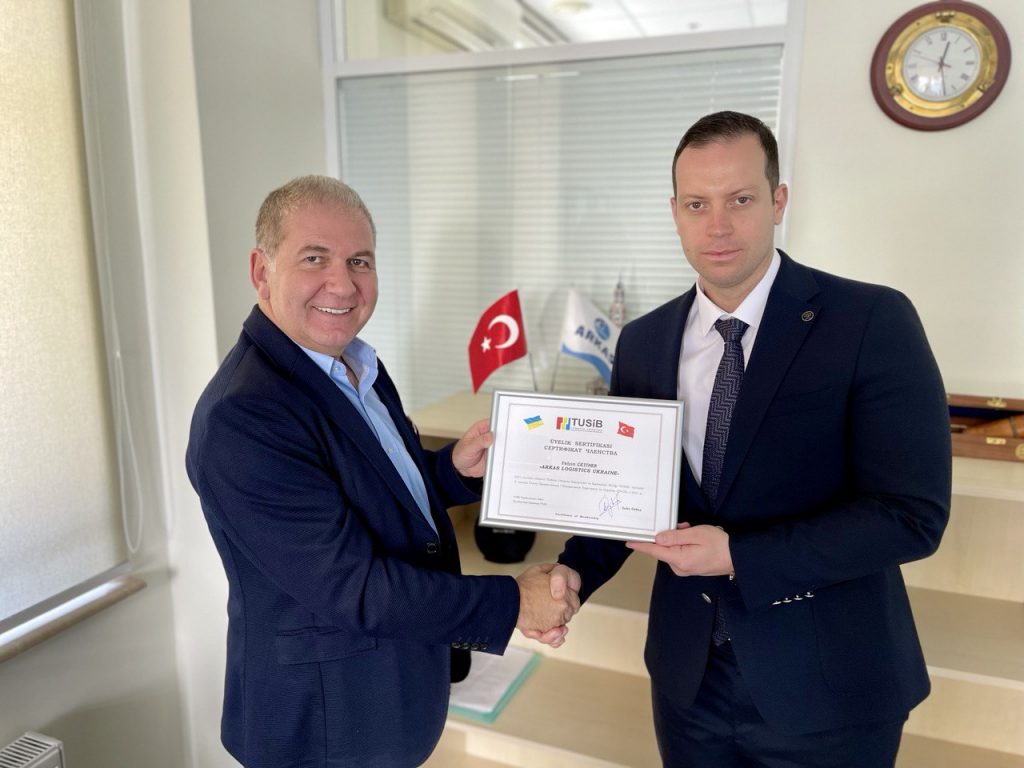 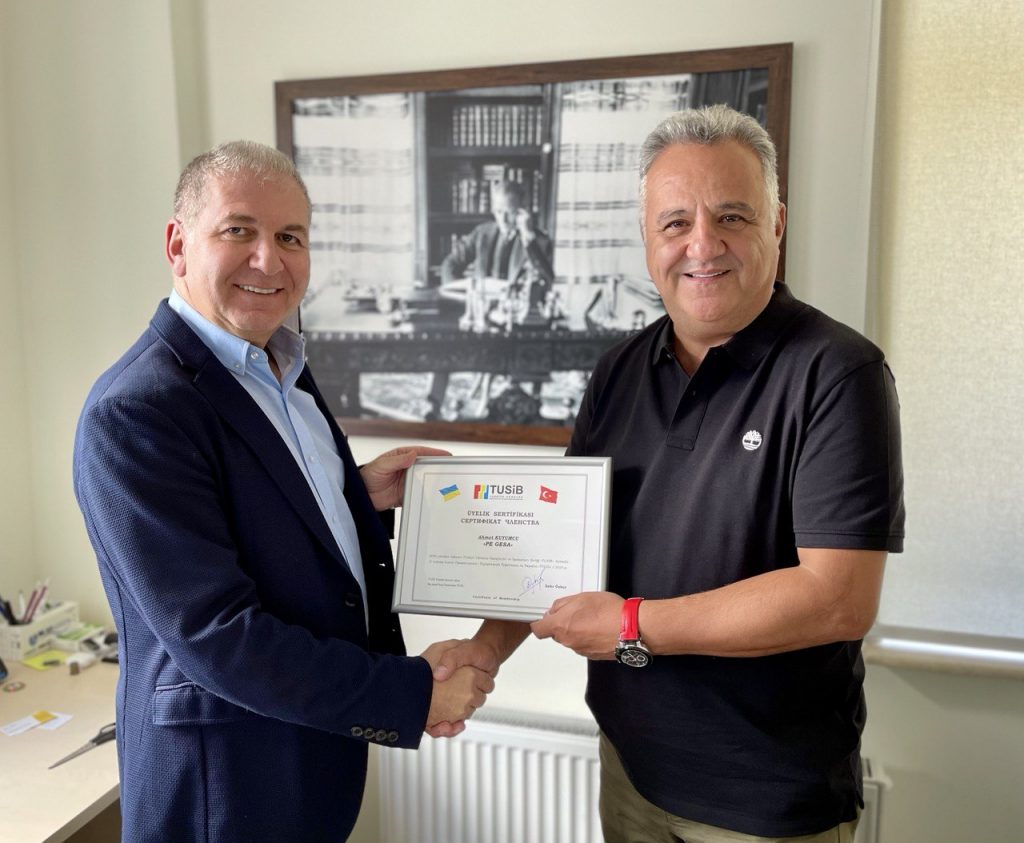