TUSIB`s Dinner in honor of the newly appointed Ambassador of the Republic of Turkey to Ukraine Yagmur Ahmet Guldere. 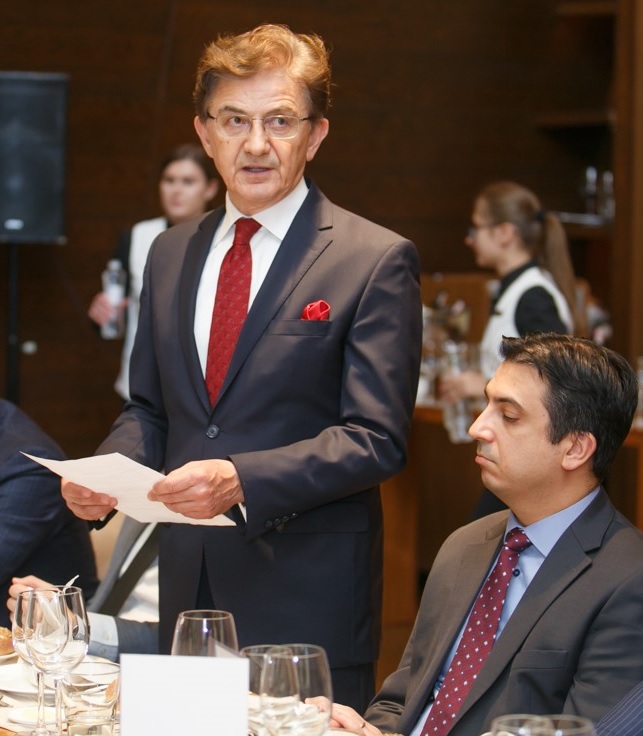 In his opening speech, the President of TUSIB, Mete Karaer said that one of the aims of this special event was to welcome the newly appointed Ambassador of Turkey to Ukraine and wish him all the best. On the other hand, creating a good environment for businessmen of our countries where they will be able to discuss the development of cooperation in industry and commerce. Mr. Karaer thanked Mr.Anatoly Kinakh and Mr.Ambassador Yagmur A. Güldere for their participation this evening. 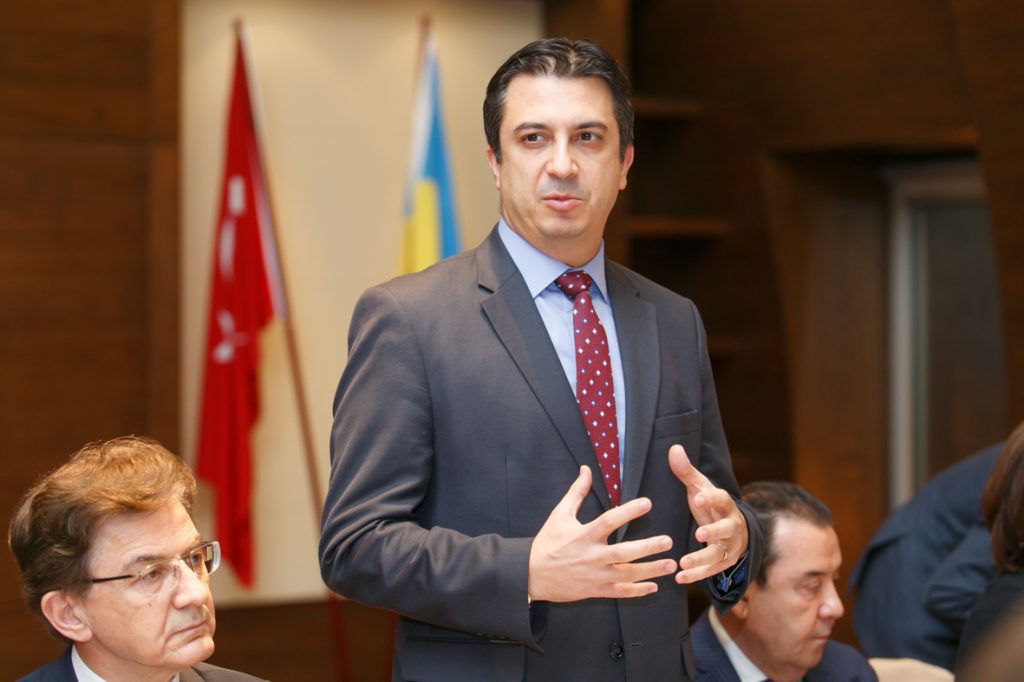 His Excellency Mr. Yagmur Ahmet Güldere, Ambassador of the Republic of Turkey to Ukraine, thanked everyone involved in organizing this wonderful dinner. And he stressed that our countries have a long history of diplomatic and trade relations, which are intensifying every day. Our two countries are making great efforts to develop cooperation in all areas. Turkish President Mr. Recep Tayyip Erdogan and President of Ukraine Mr. Petro Poroshenko agreed to sign FTA previously. Mr. Ambassador also stressed that he will continue to support the representatives of the Turkish business community in Ukraine.

During his speech, President of USPP Anatoliy Kirillovich Kinakh said that the volume of trade between Ukraine and Turkey is about 4 billion US dollars, which is much less than the potential. He noted that we have a lot of joint work, and these indicators should be much higher. 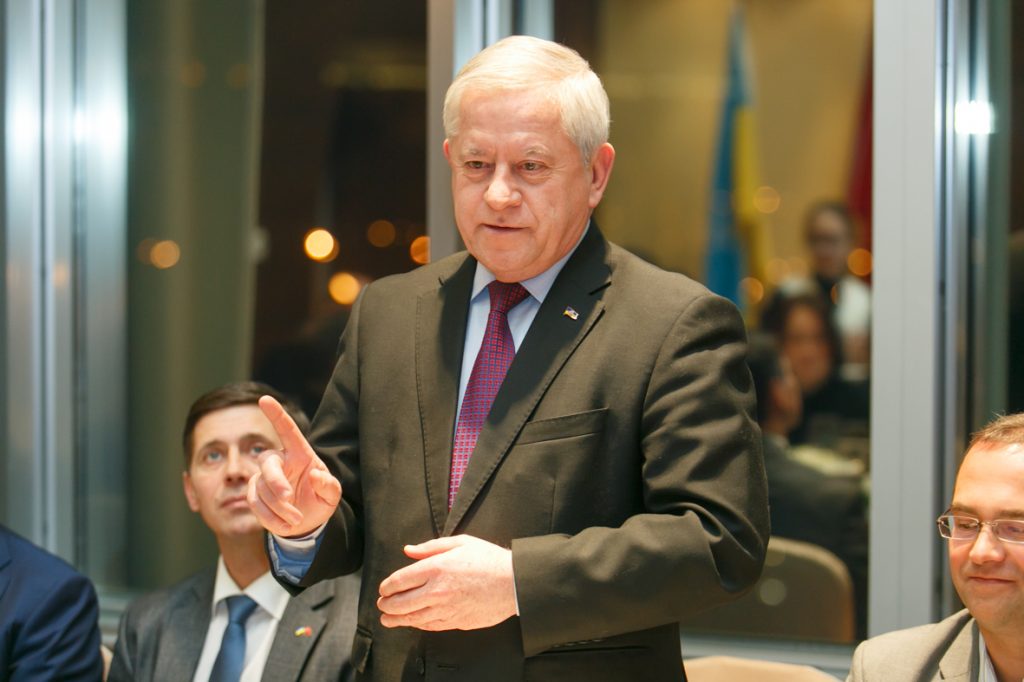 USPP always protects and supports business interests, is working to create mechanisms that promote the development of Ukrainian economy, and believes that the economy will grow.

Mr. Kinakh stressed that the FTA would be beneficial to both countries. And, for discussion of issues and topics in this direction, he proposed to meet after the elections, in May 2019.

Representatives of the Turkish business community had the opportunity to share their comments and recommendations as to attracting and keeping investments in Ukraine. In turn, the Vice-President of the USPP shared some info about upcoming events in the near future.

Lifecell, Miroplast and Credit Europe Bank companies were the  sponsors for this event.