TUSIB General Assembly was held, a new Management Board was elected

On March 25, 2019, the Extraordinary General Assembly of the Union of Industrialists and Businessmen of Turkey and Ukraine TUSIB was held with the participation of TUSIB members, professional managers and businessmen. 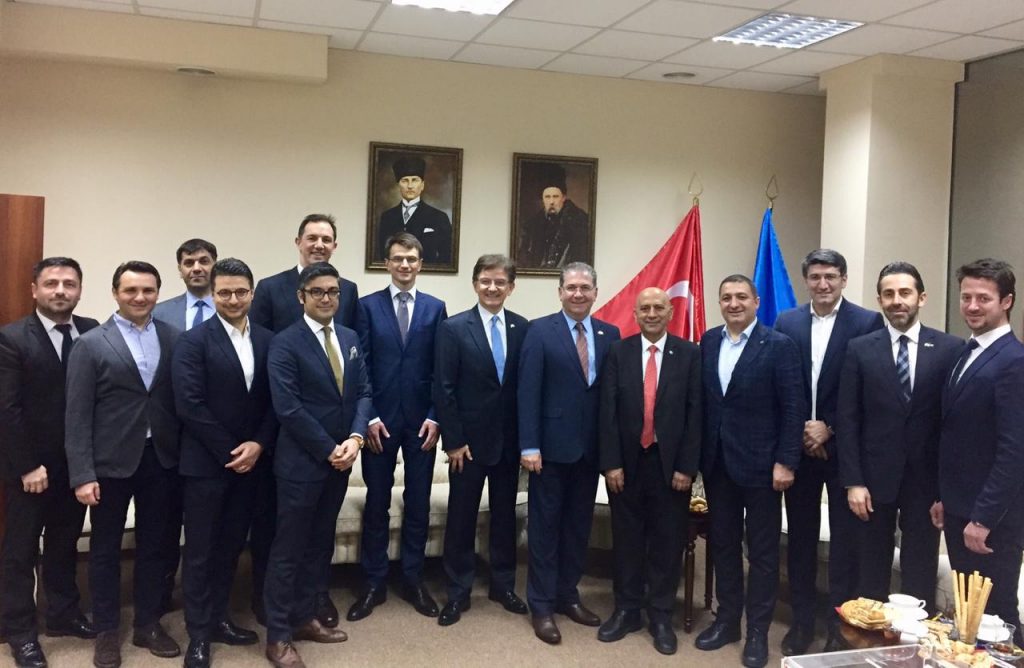 TUSIB HQ hosted the Extraordinary General Assembly, a new Management Board, members of Registration Board, Supervisory Board and Disciplinary Board were elected.

After the hymns of the two countries were sounded, Mete Karaer gave a speech.

He said that since 2018 this TUSIB Management Board has worked to promote the strengthening of economic relations between Ukraine and Turkey, for increasing mutual trade, for improving the investment climate, analyze the needs of the business world of both countries and find ways to solve them, and strengthen ties with the necessary institutions.

We organized various conferences and events that, in our mind, would be useful for you. Tried to show businessmen`s problems to officials. We were looking for all possible ways to speed up the signing of the FTA between our countries, Mr. Karaer noted.

Expressing confidence that the new Management Board will succeed in the new phase, Mete Karaer thanked the members of the TUSIB for their trust and wished success to the new leadership.

After the election of Board members, financial statements and activity reports were read out.

Zafer Ozbay, expressed his gratitude to all members of TUSIB, and noted that TUSIB, founded in 2012 by a group of businessmen from Turkey and means a very important role for the business world. Considering various objective criteria, such as the amount of investment, number of employees, turnover, social responsibility, TUSIB has selectively created a community of our members for sharing experiences in various sectors in order to share information about current problems in the business world and create synergies between companies for expanding business opportunities.

In addition to communication and solidarity among our members, TUSIB exerts maximum efforts to improve business relations between Ukraine and Turkey, working closely with the Embassy of Turkey in Ukraine. Year by year TUSIB is strengthened by new members.

At the General Assembly, Azad Aliyev, manager of the Dash Group, received the TUSIB membership certificate. 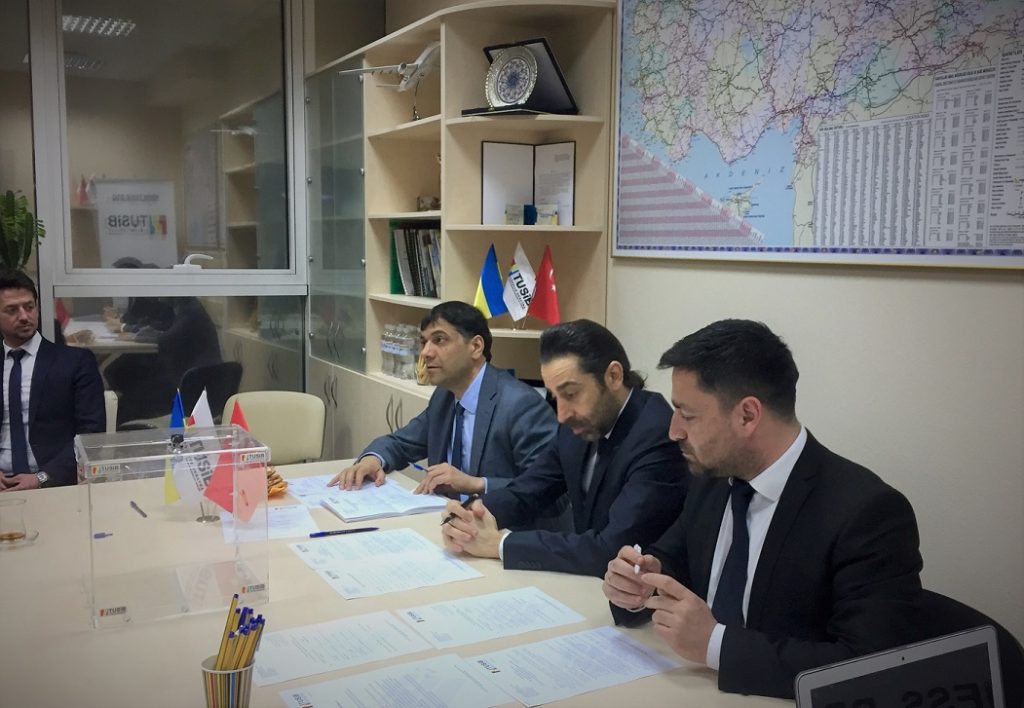 During the election on 25th of March a new TUSIB Management Board was elected.

Zafer Ozbay was elected to represent TUSIB by the Management Board, and was appointed President of TUSIB.