After the G20, this was held in Antalya, held a summit of the Energy and Economy which was attended by 350 leaders from around the world of this sector, 25 ministers from different countries and 5 ministers of Turkey. The summit took place in Istanbul.

Together with businessmen DEIK and TUSIB took part Minister of Ukraine in the meeting.

In connection with the holding of the Atlantic Council of Energy and Economy, the meeting, organized by DEIK (Foreign Economic Relations Board of Turkey) and TUSIB (Union of Industrialists and Businessmen of Turkey and Ukraine) with support of the Embassy of Ukraine in Turkey in Ankara and Istanbul consulate, were visited the Minister of Energy Mr. Volodymyr Demchyshyn who specifically came to Istanbul and Turkish businessmen.

Opened evening with speech Chairman of Board Management of TUSIB, Deputy Chairman of the Turkey – Ukraine Business Council of DEIK Rasim Bekmezci and noted the role of businessmen in trade and economic relations between Ukraine and Turkey.

Also Mr. Bekmezci underlined that unions are always ready and open for dialogue. Thanked Ukrainian Minister and representatives of Ukraine for participation in the meeting. And noted the great contribution of Turkish businessmen in trade relations between the two countries. Mr. Bekmezci said that the top 10 foreign trade partners of Ukraine and Turkey, on average brings 2.5 billion dollars in revenue.

We are working hard to resolve issues

In his speech at the meeting, the Minister of Energy, Mr. Volodymyr Demchyshyn said they did not ignore the problems. He underlined that they are fully informed about the existing problems and making huge effort to solve them.

Chairman of the Energy Business Council of DEIK Mr. Süreyya Yücel Özden expressed expectations and hopes in the development of business cooperation between the two countries and thanked the participants and organizers for their contributions.

Issue of improving relations between Ukraine and Turkey was discussed at the meeting this evening.

At the end of the meeting, which was held in a friendly atmosphere, DEIK express their gratitude to each of participant. 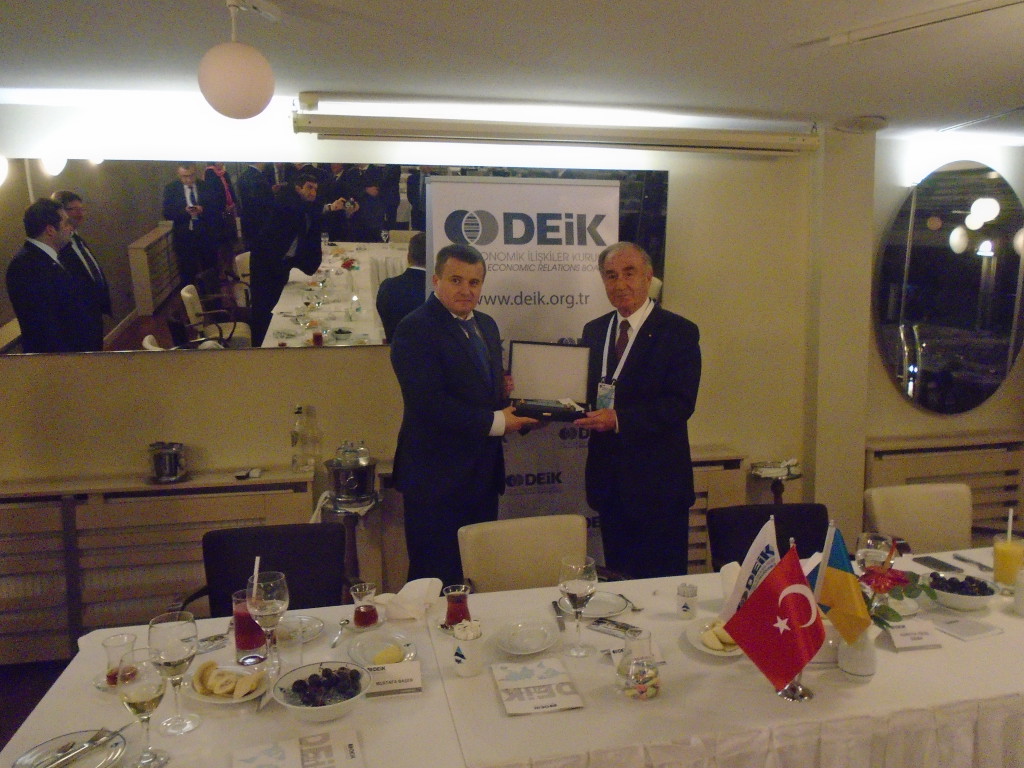 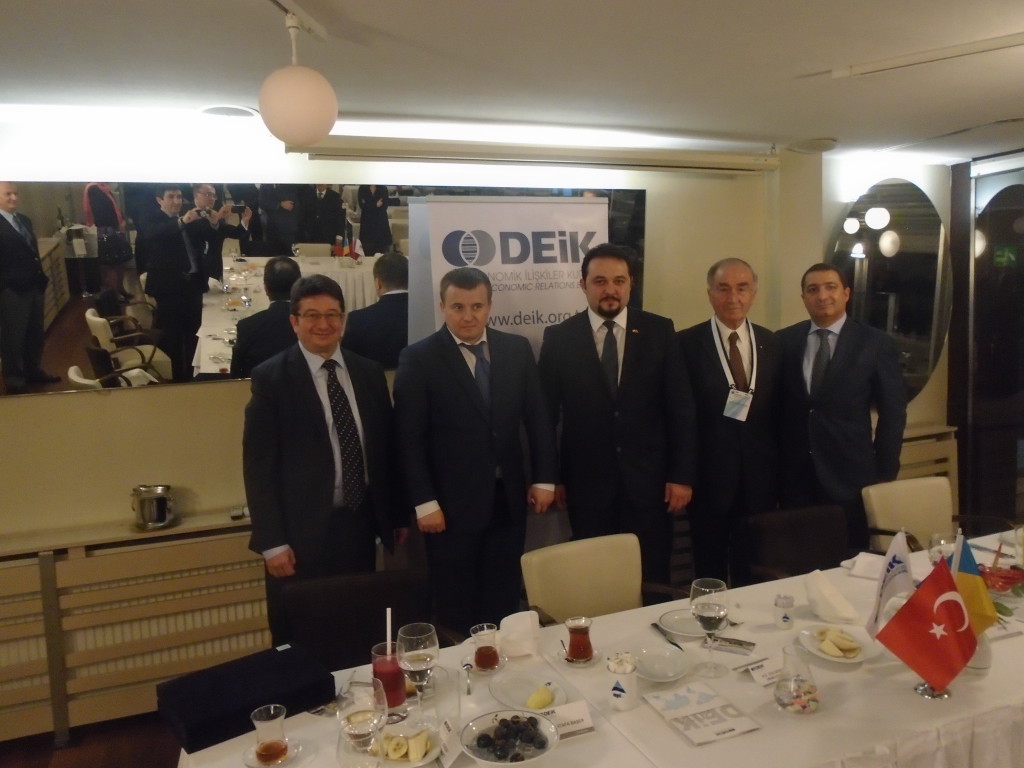