The Prime Minister of Ukraine met with representatives of Turkish business in Ukraine. TUSIB took part in the meeting.

Prime Minister of Ukraine Denis Shmigal met with representatives of Turkish business in Ukraine. ukrhaber.com writes about this 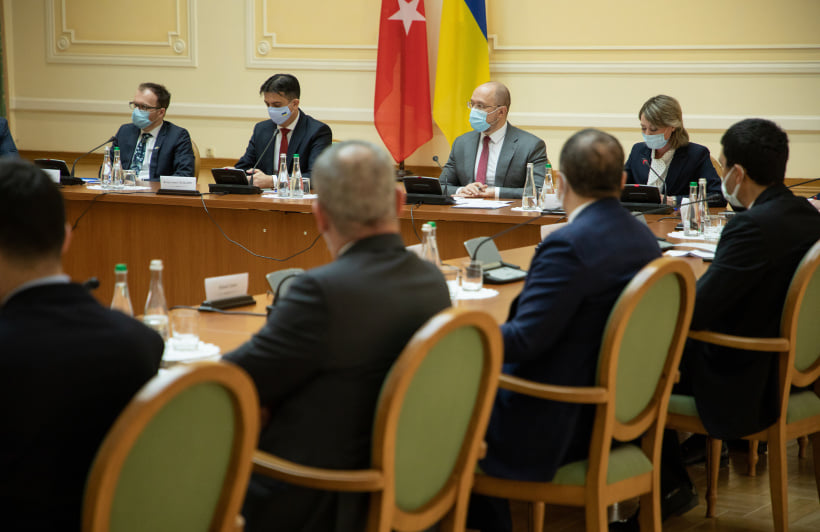 Denis Shmigal stressed that Turkey is a very important trade and economic partner for Ukraine. 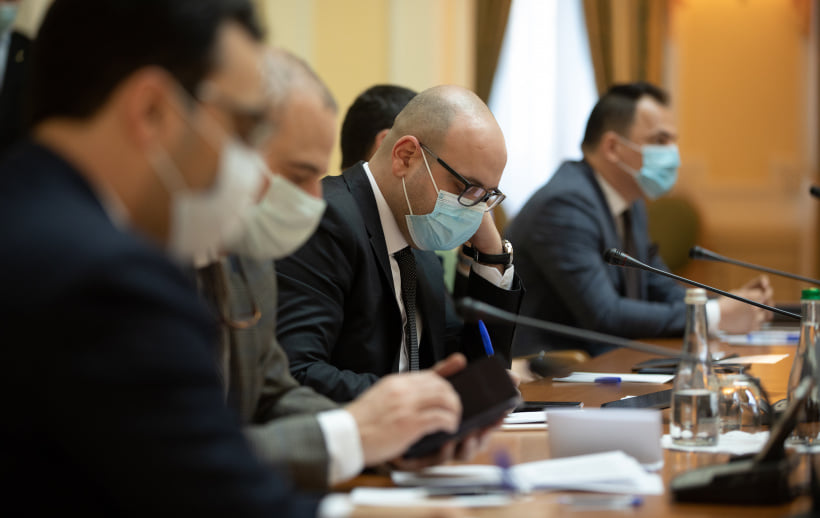 Turkish businessmen personally presented their views and proposals that will increase the volume of trade with Ukraine and improve the investment climate in the country to the Prime Minister of Ukraine.

The Ukrainian government pays great importance to the Turkish business world that is confirmed by meetings of this level, despite the pandemic.

Day by day the active participation of the two countries for the development of trade and economic relations, brings them closer to the goal of achieving a trade turnover of $ 10 billion.

The joint development of various business areas such as industrial zones, public-private partnerships, construction of bridges, roads, agriculture and mining, leads to the joint growth of Turkey and Ukraine.