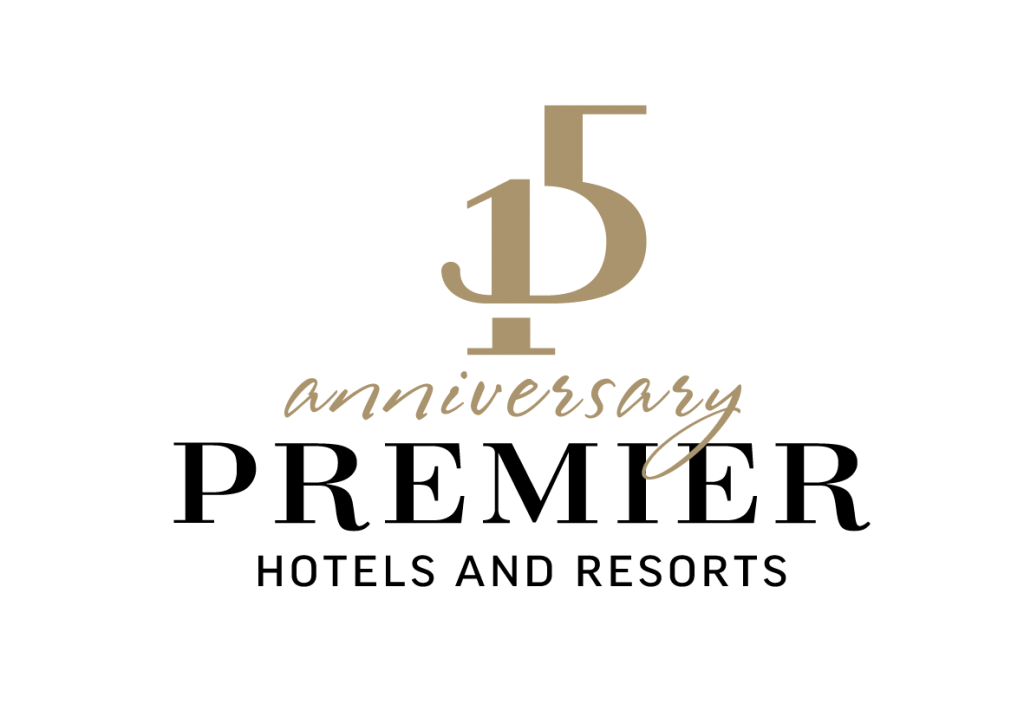 It is not a simple task to transform a hotel into city attraction. Premier Hotels and Resorts national hotel chain has been working on it for over 15 years.

Fresh newspapers are delivered to Kyiv Premier Palace Hotel every day, exactly at six in the morning. Besides Ukrainian editions, the selection consists of popular newspapers and magazines from all over the world.

The hotel staff is deeply aware that guests want to read their favourite editions during the breakfast and consider that trip to Ukraine is not a reason to refuse from this habit. Every step of each guest in any out of 19 hotels of Premier Hotels and Resorts chain is accompanied by important details. It is notable that chain’s slogan is “Hotels that create emotions”.

The first national hotel chain in Ukraine was created in autumn 2003. We had to study the experience of foreign colleagues precisely. “In world’s major countries, the legendary hotel chains have existed for at least 50 years, we were delighted by the history of Conrad Hilton and John Willard Mariott hotels,” says Iryna Sidletska, General Manager of Premier Hotels and Resorts. 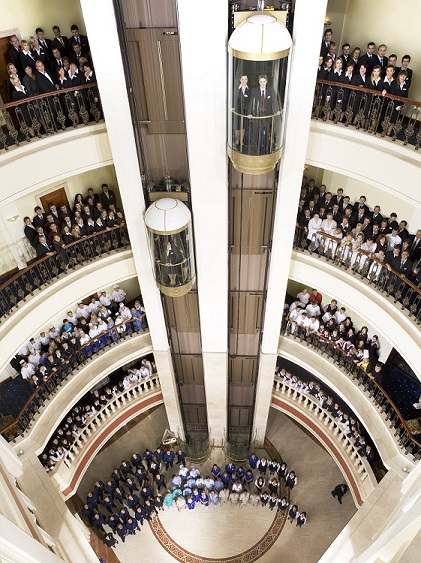 Initially, the founders of Premier Hotels and Resorts saw future prospects only in cooperation with five-star hotels. This strategy has been followed for more than five years. The development of middle class hotel chain started in 2009. By this time, the number of foreign companies in Ukraine increased significantly, Ukrainians and foreigners began to travel on business trips around the country more often. Ukraine was also preparing for the Euro-2012 football championship. It was the most successful period for hotel development.

It was the time when the chain of convenient and reasonable Premier Compass Hotels was established for those, who value minimalism and functionality. The main task was to preserve the perfect service, which has already become a brand identity of the chain, but at the same time – to offer more reasonable prices for guests. 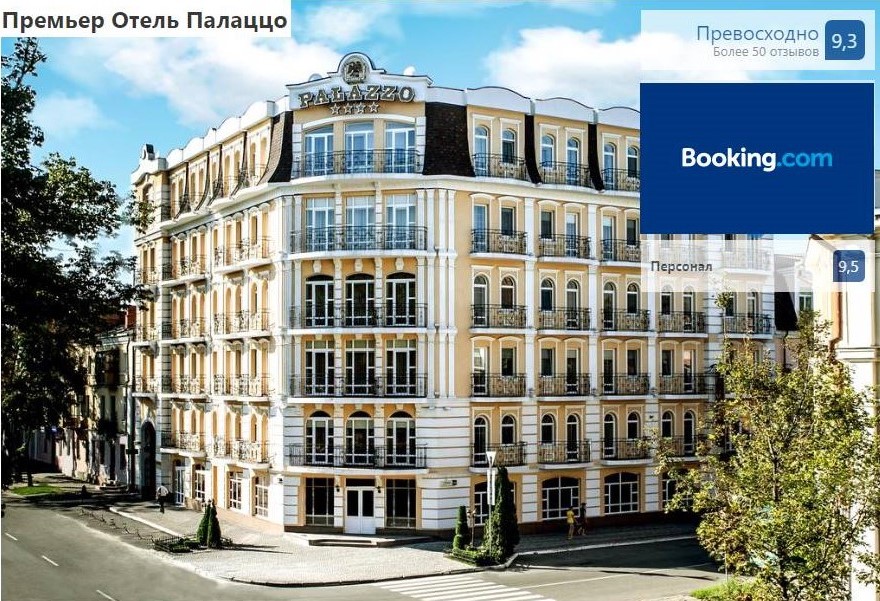 Today the national hotel chain Premier Hotels and Resorts is a collection of 19 hotels (from five to three stars), which comprises almost 2500 rooms in 14 tourist destinations of Ukraine.

The hotels of the chain regularly take the lead in specialized ratings and receive international awards. Most hotels are the best in their cities. For example, Premier Hotel Palazzo (Poltava) boasts the highest ranking on Booking.com in the city. Guests rated it at 9.4 points. Premier Hotel Aurora (Kharkiv) has 9.2 points, as well as Premier Geneva Hotel in Odessa.

The hotel chain is a multiple winner of international awards. The International Hospitality Awards has already entitled Premier Hotels and Resorts as the “Best Domestic Chain Hotel Operator” for four times. The hotels were also highly appreciated by specialists of Hospitality Excellence Awards.