Member of TUSİB - General Director of Borsan Ukraine Ozkan Yilmaz; "Crises have passed, now is the time of reforms" 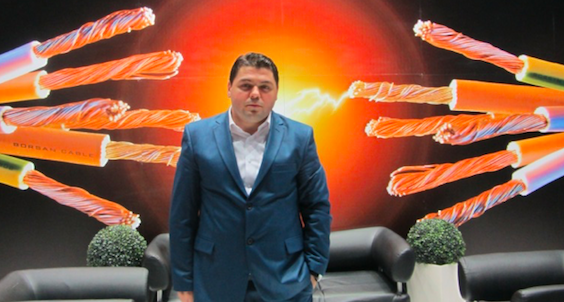 – Hello, please tell us about your activities in Ukraine? 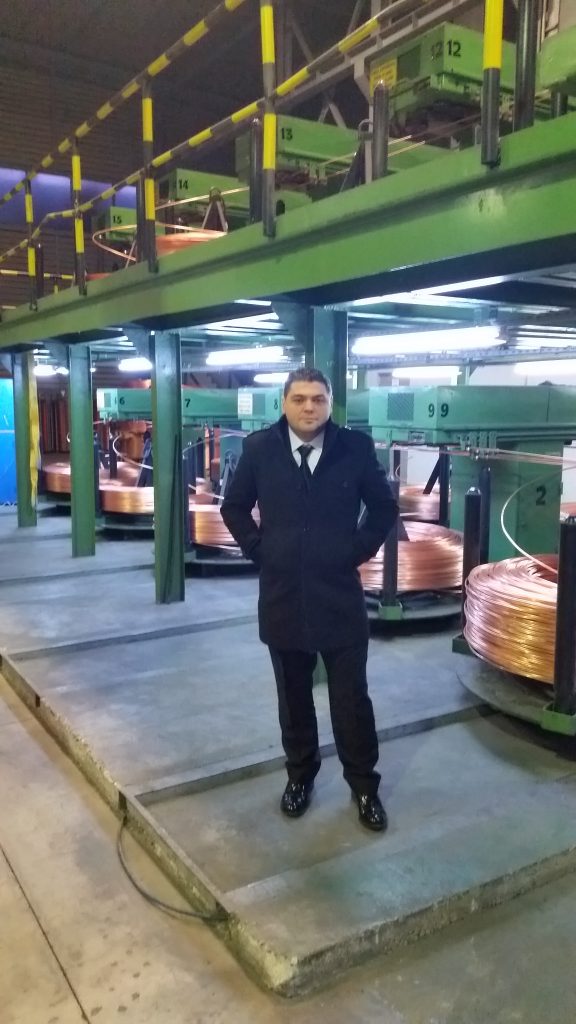 First of all, I would like to tell you about the Borsan Group a little bit. The Borsan Group is a large group of companies that are exporting to 65 countries around the world. They produce and serve 12 different industries. Borsan Ukraine was established in 2002, the company is one of the Borsan Group investments. The activity of Borsan in Ukraine is to introduce our products to Ukrainian consumers, and more specifically: aluminum cable, copper cable, lighting, group socket, fuse block. All products are produced by world standards at plants of Borsan Group.

I can say that we have been successful in this matter.

We are proud that Borsan Group has the longest continuity of work in our sector, and the brand recognition at the highest level.

– How long have you been in this sector?

I have been involved in this industry actively for 17 years.

-How many people work in Borsan Ukraine?

Despite the fact that the number of employees has changed in Borsan Ukraine, we have 80 people an average.

– The Ukrainian economy, which has survived the crisis period, has signs of recovery. Have you achieved the expected process of economic growth?

The most difficult years were 2014 and 2015, and a huge reduction of the economy in 2016. But we observed positive signals in 2017. Continuing positive changes for our Ukrainian investments will make us happy.

I think that this process was undertaken in the country, despite the fact that economic growth has not exhausted all its potential yet.

– The government is carrying out many reforms, mostly judicial and tax. Could you tell me what do you feel in the business world?

Yes, we feel the reforms that the government has taken in tax and customs matters and we are pleased with them. I hope that this process will not be remote and will be implemented asap.

– What is the general situation in Ukraine for your sector? Do you think you work in an equal competitive environment? 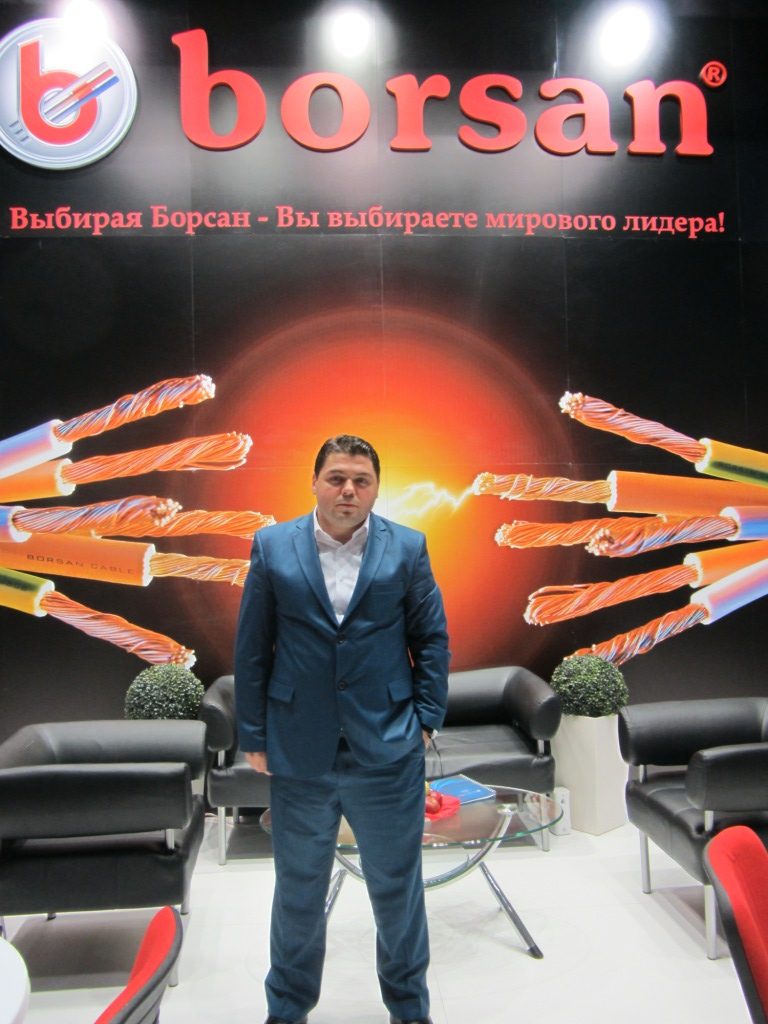 When we look at our sector as a Turkish producer, our perception and position take a good place as a rule.

As Borsan Group, we have achieved success in Ukraine, as well as in 65 countries around the World.

– How will the signing of the Free Trade Agreement between Ukraine and Turkey affect you?

We believe that signing of the FTA, will increase the speed of turnover and will reduce the cost of effort to achieve this that will bring success for economic growth. Turkey is an important country in terms of export earnings to Ukraine; therefore, this agreement will be very positive for both sides.

-What would you recommend to Turkish businessmen who would like to invest in Ukraine or who is planing to carry out commercial activities between our countries?

Ukraine proclaimed its independence in 1991, it leaves the Soviet Union for 27 years. It’s a young country. There was a crisis, but now there is a process of reforms.

The government works in full their force. But everything is occurring at a time when both Europe and the Russian Federation do not want to lose their influence and want to see Ukraine on their side. As a result, a successful development of the country can be achieved by taking the right steps and creating opportunities for development.

Population of Ukraine is 43 million according official records; a country with a high level of culture.

Personally, I would recommend that entrepreneurs who want to invest should receive accurate information about the country from associations such as TUSIB, from the Turkish Embassy and the Commercial Attaché.

– Thank you very much, dear Ozkan