The Kyivavtodor announced a tender for the overhaul of Khreshchatyk Street in the center of Kyiv and estimated the works at UAH 741 million.

The auction is scheduled for July 30, the expected cost of the work is UAH 740.951 million. The renovation should be completed by the end of 2023.

Two underground crossings at the corner of Khreschatyk and Prorizna and near Independence Square planned to overhaul as well. Lifts for people with disabilities will be provided at some exits.

In addition, the list of works includes replacement of lighting, drainage, landscaping. Only chestnut is mentioned among the trees. 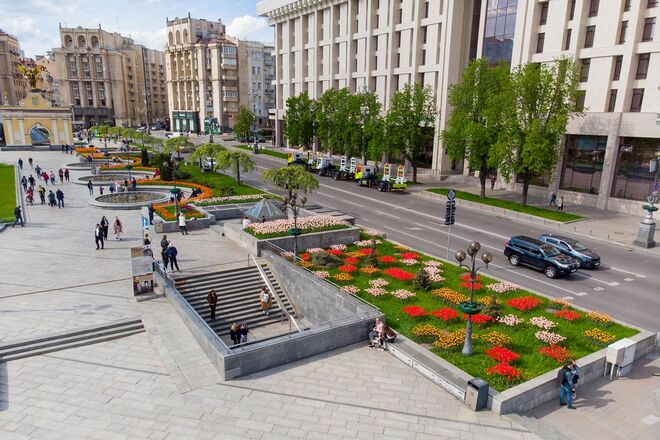