How will the signing of the FTA agreement affect the agricultural sector? TUSIB member Firat Dursun – General Director of ALOM LLC commented especially for TUSIB Web

How will the signing of the FTA agreement affect the agricultural sector? Firat Dursun commented especially for TUSIB Web 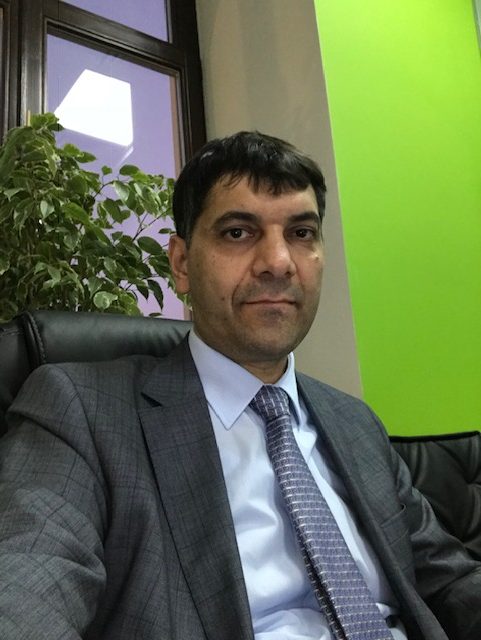 We interviewed with Mr. Fırat Dursun, Director of “Alom LLC” and country manager of “Türkkan Yağ Sanayi ve Ticaret A.S.”, about the activities of Türkkan group in Ukraine and the Ukrainian agricultural sector in general.

Dear Mr. Fırat, you are producing crude-sunflower oil in one of the world’s largest agricultural countries, in Ukraine, could you please brief us about your current investment in Ukraine?

First of all, I would like to state that our crude-sunflower oil factory in Ukraine has been established under the umbrella of “IK Aktiv” company, which is acting as an asset company of Türkkan group in Ukraine.

“IK Aktiv” company was established in 2008, to operate in seed-crushing and oil-extraction business.

Location of our investment was chosen as Krivoy Rog, because most of the sunflower production of Ukraine derives from that region.

We started our investment in 2008 and completed it by May 2012, with the start of first production.

Currently our factory in Krivoy Rog has the capacity to crush 700 tons of seeds, process 1400 tons of seed cake, and produce 300 tons of un-refined seed oil per day.

You are one of the prominent Turkish investors in Ukraine, what is the total amount of investments of Türkkan group in Ukraine?

The total amount of investments of Turkkan group in Ukraine, through its marketing, production and asset companies, is approximately 40 million US Dollars.

What is the total amount of employees of group companies in Ukraine ?

Currently we are providing employment to 150 people. Following the finalization of our new investments, which are planned to be completed in the year 2019, our total employment will reach to 210 people.

Where do you usually sell your products ? In domestic market or abroad ?

Land reform is said to be an important element of IMF program in Ukraine. How would land reform affect agrarian sector in Ukraine ? What could be the positive or negative effects of a land reform which will pave the way for sale of agricultural lands to foreigners and legal entities in Ukraine ?

As you know, according to the current Moratorium (ban), which has been introduced in year 2002 and annually extended to be effective until 1st of January 2019, agricultural lands over an area of 2 hectares (20,000 m2) may not be sold by their legal owners to third parties. The Moratorium bans not only the sale of private lands, but also the sale of state owned and municipal agricultural lands. Due to this Moratorium, banks in Ukraine do not accept agricultural lands as collateral.  Consequently, the small farmers, who cannot finance and get use of modern agricultural equipments and techniques under such collateral mechanism, are either trying to maintain their agricultural activities with inefficient equipments and methods, or renting their land to other enterprises below its real price.

Lift of Moratorium and implementation of a well designed land reform will first of all lead to the agricultural sector to reach the finance sources needed for the modernization of the sector, and then lead to efficient use of agricultural lands in the country.

However, in order to achieve an efficiency-oriented land reform, and to prevent local and international monopolies in the sector, the minimum and maximum land size thresholds which can be allocated to a national or international entity should be carefully considered by the authorities before designing such land reform.

There are some rumors that the crude-sunflower oil which is imported by Turkey from Ukraine is processed not only for Turkey’s internal market needs but also exported from Turkey to third countries. What is your opinion on these rumors ? 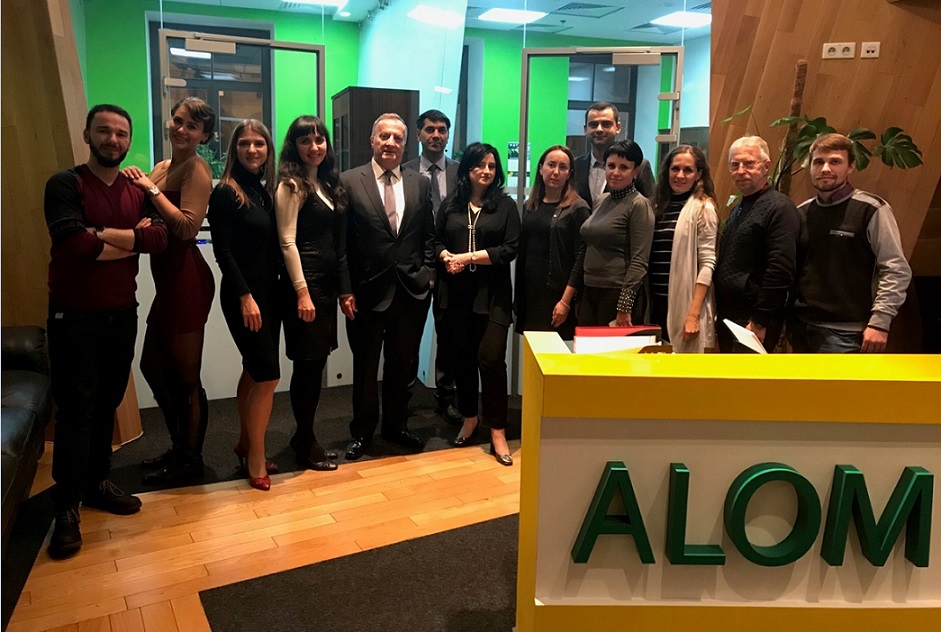 What could be the contributions of a Free Trade Agreement (FTA) on agricultural trade of the two countries ? Do you think that signing of a FTA between the two countries will create new opportunities for Ukrainian and Turkish producers ?

In order to have equal benefit from the Free Trade Agreement, both countries first of all need to identify, at technical experts level, their sectors and commodity groups which complement each other’s economy, their strong sectors and commodity groups which can be opened to competition, and their weak sectors and commodity groups that need to be protected. In this regard, it is very difficult to foresee before the conclusion of technical experts negotiations, whether the agricultural sector or some commodity group of agricultural sector will be subject to the Free Trade Agreement. However, we all know that a Free Trade Agreement between the two countries will cause a decrease in the input costs of the entrepreneurs of both countries, and that decrease in input costs will positively affect competitiveness and trade volume of the Ukrainian and Turkish producers operating in all sectors of economy, as well as the agriculture sector.

According to the data of the State Statistics Department of Ukraine, export of Ukraine’s total agricultural and livestock products have increased in nominal terms in the last 3 years. In this regard, Ukraine’s export of raw, semi-finished and finished agricultural and livestock products amounted to $ 15.2 billion in year 2016, $ 17.8 billion in year 2017, and $ 9.8 billion during the first 7 months of year 2018.

There are some news in the press that China and some Arab countries are doing agricultural production by renting arable lands in Ukraine.  Do you know whether Turkey also has such initiatives or plans ?  What might be the reasoning and benefit of such investment for the investor countries ?

We know that, under a resolution of Council of Ministers of Turkey which has been issued in year 2015, Turkey also has started to take such initiatives in Sudan (Africa). Accordingly, General Directorate of Agricultural Enterprises (TIGEM) of Republic of Turkey, in partnership with Ministry of Agriculture and Irrigation of Sudan, has been authorised to establish a company, in order to rent 780,500 hectares of arable land in Sudan for agricultural production.

As regard the land lease activities in Ukraine, we usually hear about the initiatives of some Turkish private entrepreneurs rather than Turkish public institutions.

Is current investment climate of Ukraine eligible to invest in agro-industry ? How do increasing costs of labor, natural gas and electricity affect your production ?

It is a fact that we have started to witness increases in labor costs and difficulties in finding qualified staff, following the introduction of a visa-free travel regime to Ukraine by European Union countries in May 2017. However, both labor costs and electricity costs in Ukraine are still well below the costs in Turkey.  In order to reduce our electricity costs and to recycle the residual hulls of sunflower seeds obtained during our production process, we have established a co-generation power plant with a capacity of 1600 kwatt, in our Krivoy Rog factory.

What are the development plans of Türkkan Group in Ukraine for the coming years ? Do you foresee any increase in your production volumes ? Do you have new investment plans in the country ?

In our existing factory campus in Krivoy Rog, which has a production capacity of 300 tons of un-refined seed oil per day, we have started to construct 2 new plants with 240 tons of refined oil and 240 tons of biodisel fuel production capacity per day. We plan to activate our refinery plant in March 2019, and the biodizel plant in June 2019. Following the completion of these 2 new investments, the total employment of our Group in Ukraine will reach to 210.