In Odessa, Turkish Foreign Minister Mevlüt Çavuşoğlu together with Ukrainian Foreign Minister Pavlo Klimkin headed the 7th meeting of the Ukrainian-Turkish joint strategic planning group following the results of interaction in 2018 and priorities for 2019. Mr. Çavuşoğlu also met with Turkish citizens and businessmen that live in Ukraine. 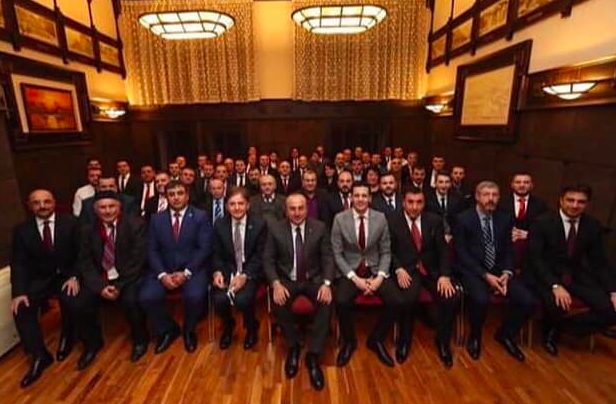 During the meeting, Mevlüt Çavuşoğlu said that it is necessary to sign “Win-Win” Free Trade Agreement. And he added that at all levels there must be the same determination as President Poroshenko and President Erdogan have; in that case everything will end successfully.

Much attention was paid to the issues of humanitarian cooperation and social protection for citizens of two countries. As well as the preparation of the Eighth meeting of the strategic council, that will be held in 2019 under the chairmanship of the President of Ukraine and the President of Turkey.