Delegations of 46 countries took part in the Crimea Platform Summit

On August 23, the inaugural summit of the Crimea Platform, which is to become the center for the development and adoption of international decisions on the deoccupation of the Ukrainian peninsula, has begun in Kyiv. 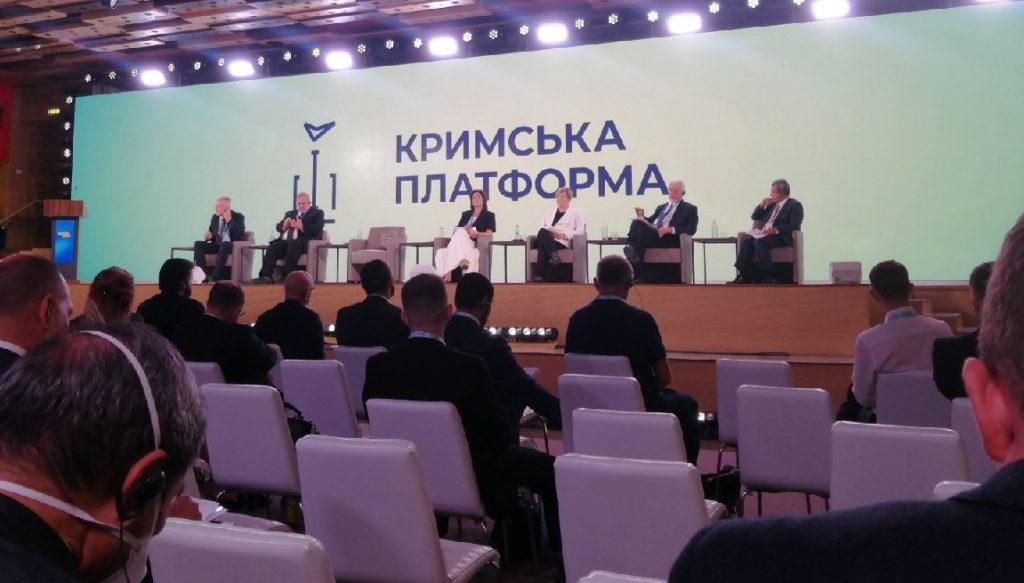 That is, the summit was attended by all EU and NATO countries, the G7 countries completely and the countries of the Normandy format except Russia.

Winner of the Eurovision Song Contest Jamala started the Summit by performing her song “1944”.

Opening the summit, the President of Ukraine noted:

“Today, Crimea has turned from a world-famous resort into a military base. It became a springboard for further expansion of the Russian Federation’s influence in the Black Sea region. Crimea has become a territory where human rights and freedoms are grossly and systematically violated”.

He noted that the Crimea Platform should become a center for the development and adoption of key international decisions on Crimea. 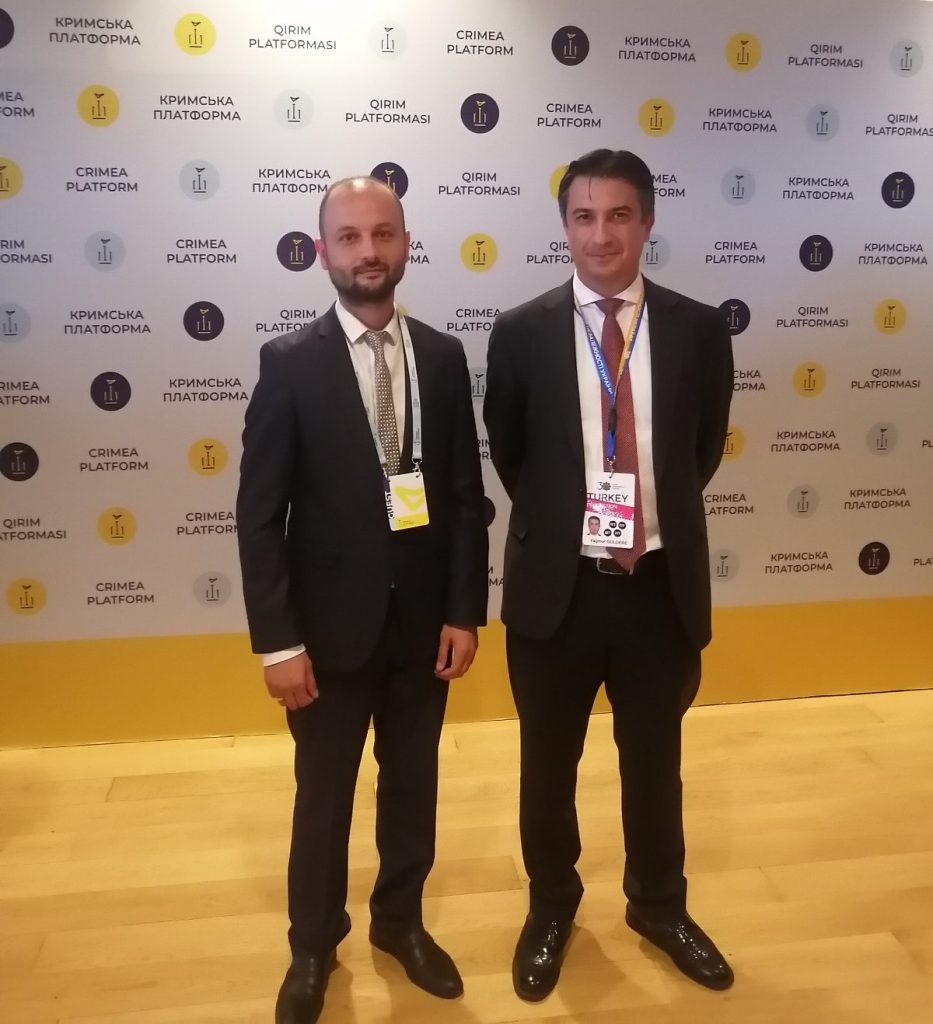 TUSIB Board Member Mehmet Guler took part in this very important event on behalf of the Union of Industrialists and Businessmen of Turkey and Ukraine “TUSIB”.

The result of Summit is a declaration of the “Crimean Platform” approved by all participants. 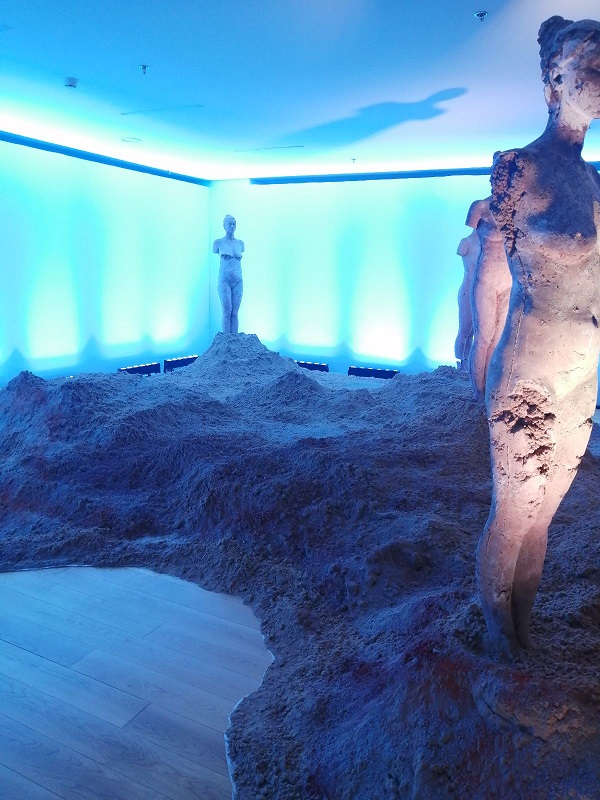 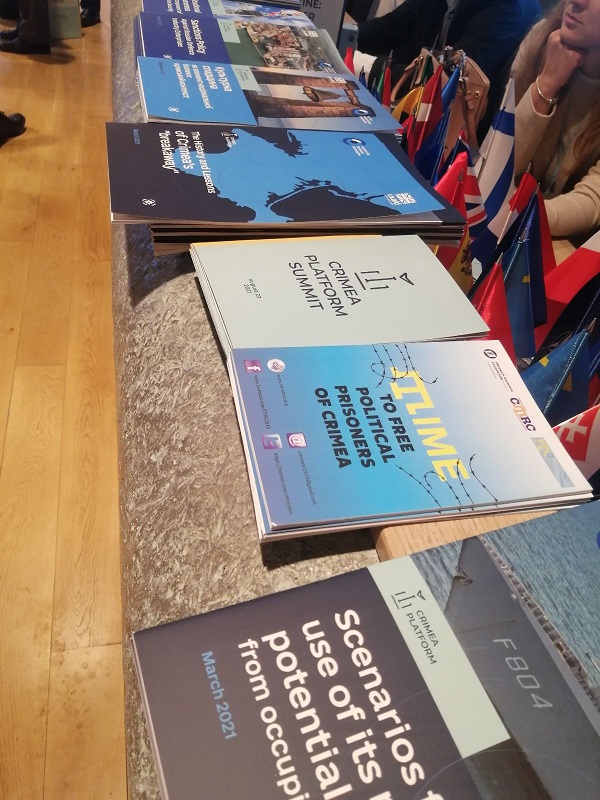