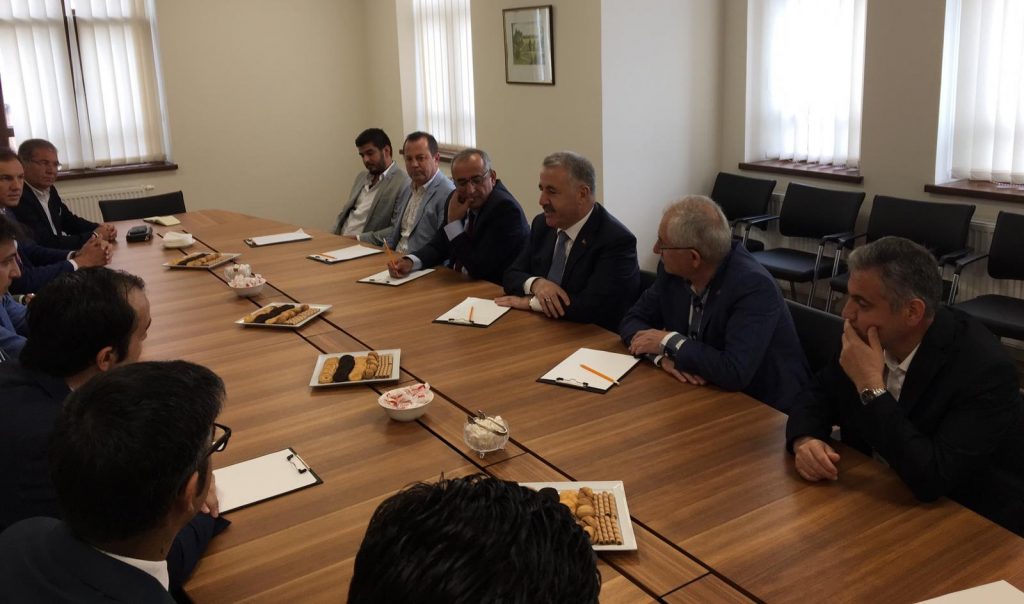 July 22, at the Embassy of Turkey in Kiev, under the patronage of the Ambassador of the Republic of Turkey to Ukraine HE Mr. Yağmur Güldere, Turkish observers at the parliamentary elections in Ukraine from July 21, 2019 met with representatives of Turkish business in Ukraine and leaders of non-governmental organizations (NGOs).Former Minister of Transport Ahmet Arslan, Chairman of the High Election Commission Sadi Gülen, Deputy of the Republican People’s Party Kocaeli Milletvekili Haydar were part of the delegation of election observers from Turkey.

With a friendly and electoral atmosphere, the observer mission assessed and compared the vote counting system with that Turkey uses. Almost all the achievements for quick and accurate results used in Turkey were used during the elections. 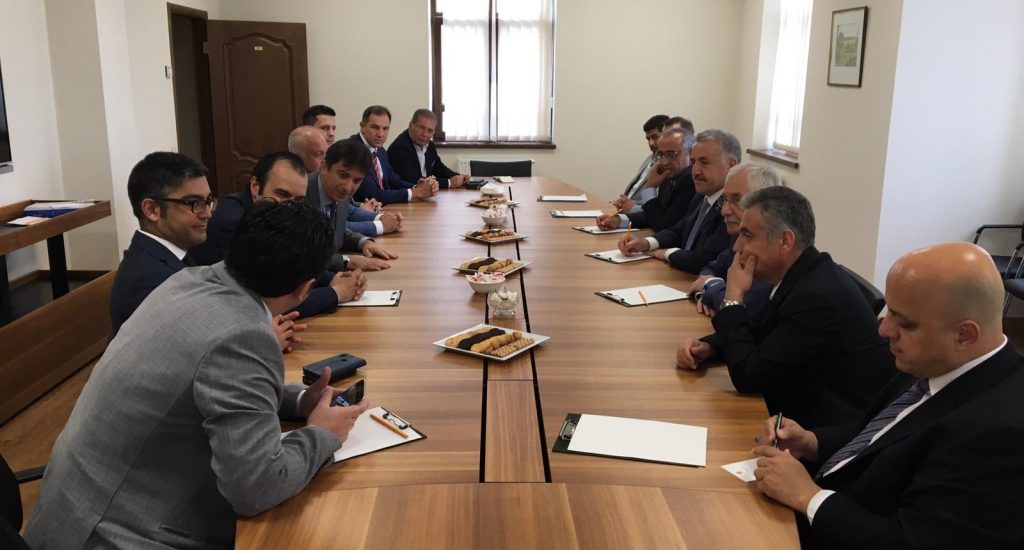 The heads of NGOs and representatives of Turkish business spoke about business life in Ukraine, the activities of Turkish companies and arising problems. The President of TUSIB, Mr. Zafer Ozbay, speaking on behalf of TUSIB, noted that the Ukrainian authorities should be more attentive to the existing foreign investors and try to solve the problems more quickly. Also, he advised all future investors from Turkey, with small and large investments, at first to seek professional advice and consult from companies that know the business rules in Ukraine. Otherwise, the success of investments may be at risk.