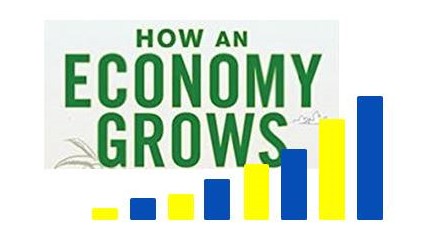 The next year the Ministry of Economic Development and Trade of Ukraine is waiting for increasing of GDP, according to Segodnya.ua

Following the results of 2016 Ukraine’s GDP growth was 1.8%. Deputy Finance Minister Oksana Markarova said this during a seminar on the development of investment and export potential of Ukraine’s regions.

Markarova noted that the main priorities for the Ukrainian economy in year 2017 are investment and exports.