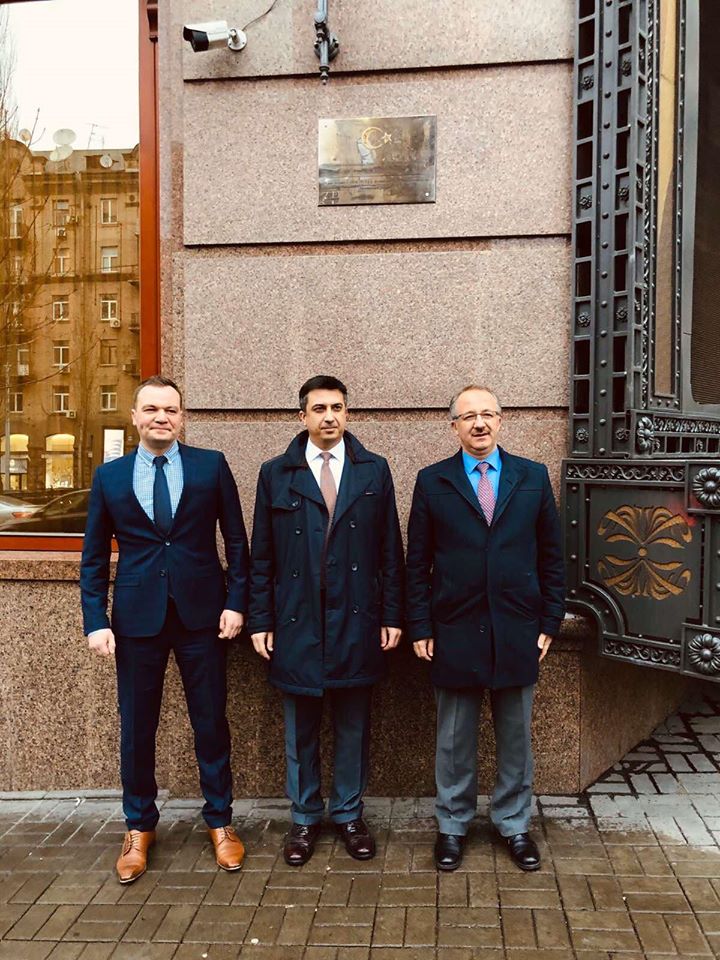 The Turkish Embassy in Ukraine, led by Ambassador Extraordinary and Plenipotentiary of the Republic of Turkey to Ukraine Yagmur Ahmet Guldere, installed a memorial plaque at the facade of the Premier Palace Hotel that is a member of TUSIB.

As history shows, the first Ambassador of Turkey to Ukraine – Ahmet Mukhtar Bey, worked in this building. Mr. Ahmet Mukhtar Bey carried out his mission in Kiev from September 1918 to February 1919. Therefore, diplomatic relations between Ukraine and Turkey began long time before Ukraine became independent in 1991.

Also, the ceremony was attended by Professor Ugur Unal – Head of the State Archives Department, Director of the Yunus Emre Institute in Kiev Ender Korkmaz and General Director of the Premier Palace Hotel Alexander Buy. 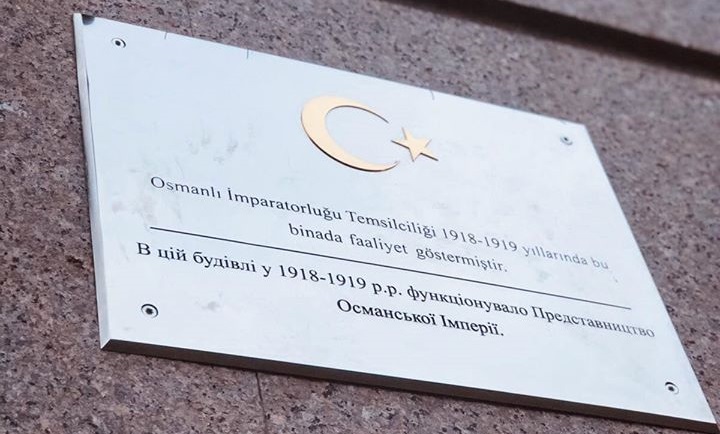