The capacity of Ukrainian ports increased by 12% for the first four months of 2019. 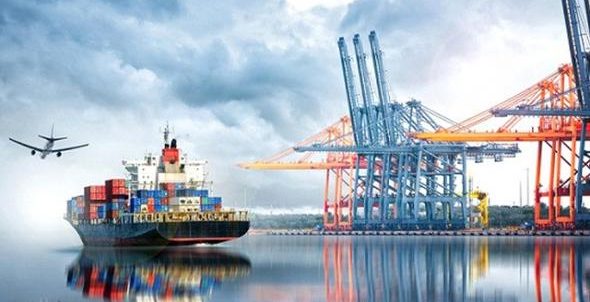 The capacity of Ukrainian ports increased by 12% for the first four months of 2019.

Among the cargo, exports increased by 20% compared with the same period of last year. Import and transit decreased by 5% and 18.5% respectively.

The four leaders of the Ukrainian Sea Ports provided more than 87% of the total transshipment volume over  the last four months. 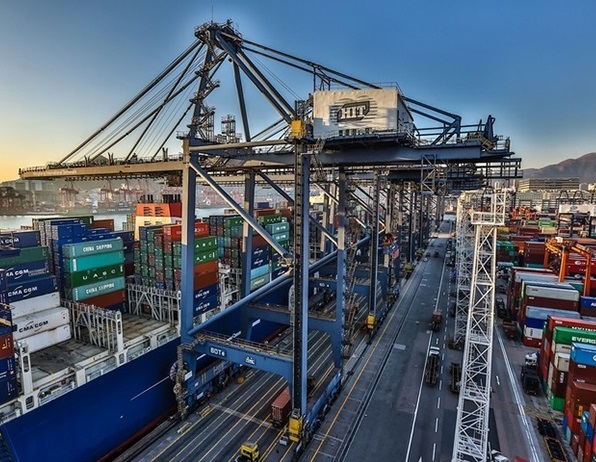 Since the beginning of the year, 1934 vessels (voyages) have passed by the Dnipro river, which is more than 60% more than last year for this period. The total freight traffic reached almost 2 million tons.