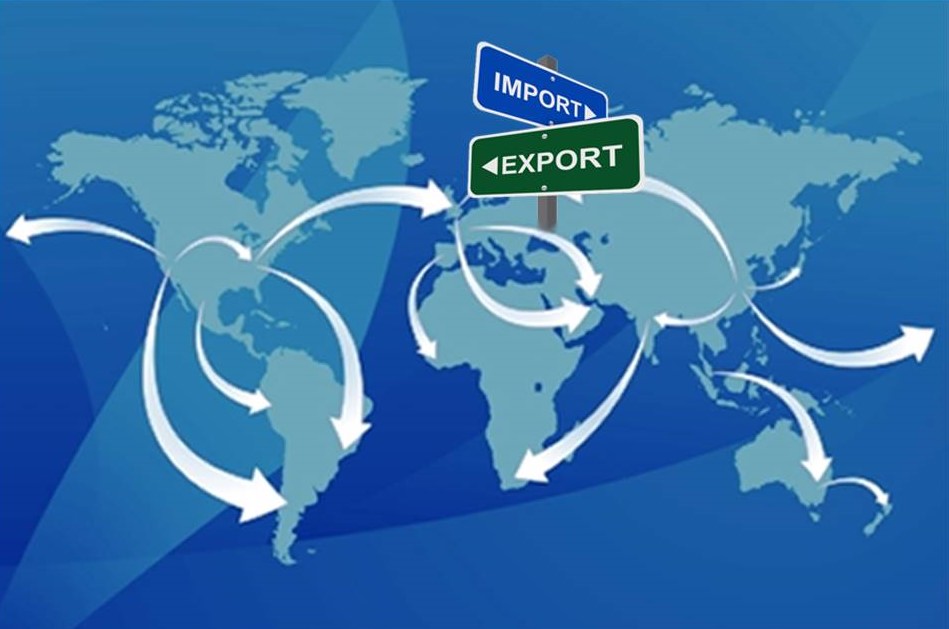 The foreign trade of goods and services of Ukraine balance was declared with a deficit of 2.013 billion dollars in January-March 2019, which is 3.7% higher than the deficit for the same period last year. Finance.ua informs.