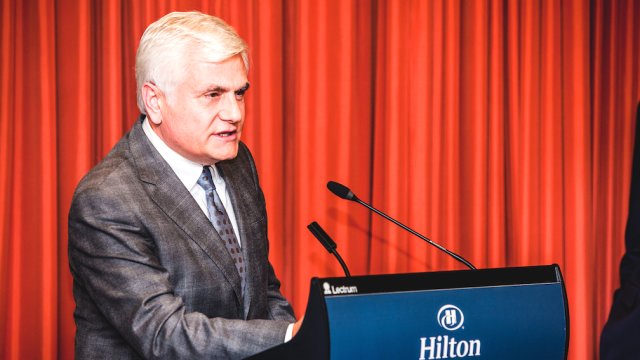 Established on April 25, 1991, the Turkish-Ukrainian Business Council is one of the first of DEIK`s councils that was created for business relations between Turkey and became independent, former republics of the USSR.