Oleksiy Honcharuk: My team aims to achieve at least 40% growing trend in the economy in five years

The main challenge for the new Government is to ensure a growing trend in Ukraine’s economy. Prime Minister of Ukraine Oleksiy Honcharuk said during a meeting of the President of Ukraine with the leadership of the Verkhovna Rada, the Cabinet of Ministers, and law enforcement agencies.

“My team aims to achieve at least 40% growing trend in the economy in five years. This is a fast and ambitious but realistic task. Economic growth will allow to create about 1 million jobs in Ukraine”, said Oleksiy Honcharuk.

By the end of the month, the Government of Oleksiy Honcharuk will present a new Cabinet of Ministers Action Program, which for the first time will be blueprinted with the help of a computer program instead of a paper document. 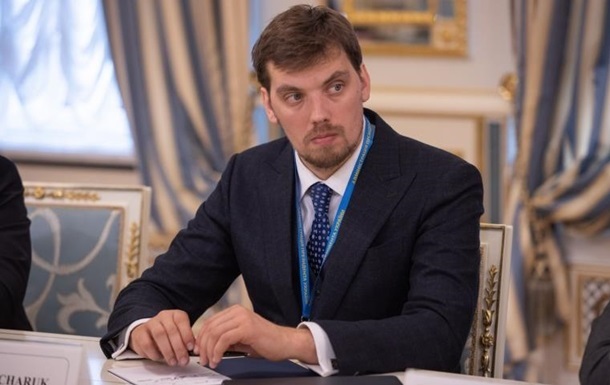 The PM added that among the missions of his team is to overcome poverty as it’s impossible to survive on the existing subsistence level.

“Tariffs are an integral part of this objective. The figures in the bills should be cut, and now we are up to considering how to do that”, Oleksiy Honcharuk emphasized.

Moreover, the Prime Minister stressed that over the next five years, his team should carry out a number of complex reforms – currency liberalization, tax reform, labor market and land market liberalization. The Government also plans to build 24,000 km of road infrastructure and ensure full coverage with high-quality and fast Internet throughout Ukraine.

According to Oleksiy Honcharuk, next year will become the year of digitization of the country. Starting October 1, the Government intends to refuse paper circulation of documents among state authorities. And by the end of the year, the new Government plans to complete a full inventory of the country.