Ambassador of the Republic of Turkey to Ukraine HE Mr. Yagmur Ahmet Guldere became the owner of a nationwide award “Person of the Year 2019” 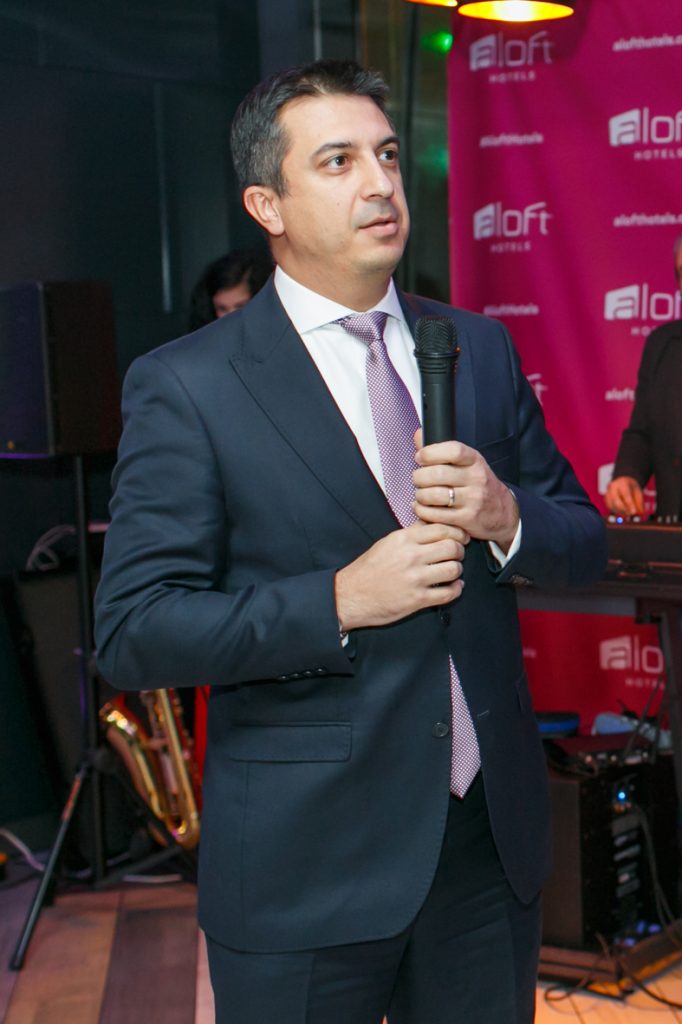 the international and special awards of the 24th national program “Person of the Year 2019” have been determined.

International Aword “For a significant contribution to the development of partnership, friendship and economic relations with Ukraine” – Ambassador Extraordinary and Plenipotentiary of the Republic of Turkey to Ukraine HE Mr. Yagmur Ahmet GULDERE.

Thanks to the efforts of Mr. Ambassador, the range of Ukrainian-Turkish relations is constantly expanding, cooperation is deepening in such important strategic areas as energy, transport, defense industry, aerospace, science and technology, infrastructure, tourism, inter-regional and cultural-humanitarian ties between our countries are actively developing.

January 2019, Mr. Ambassador began his work in Kiev and on February 11, 2019 presented his credentials to the President of Ukraine, at that time, Petro Poroshenko. 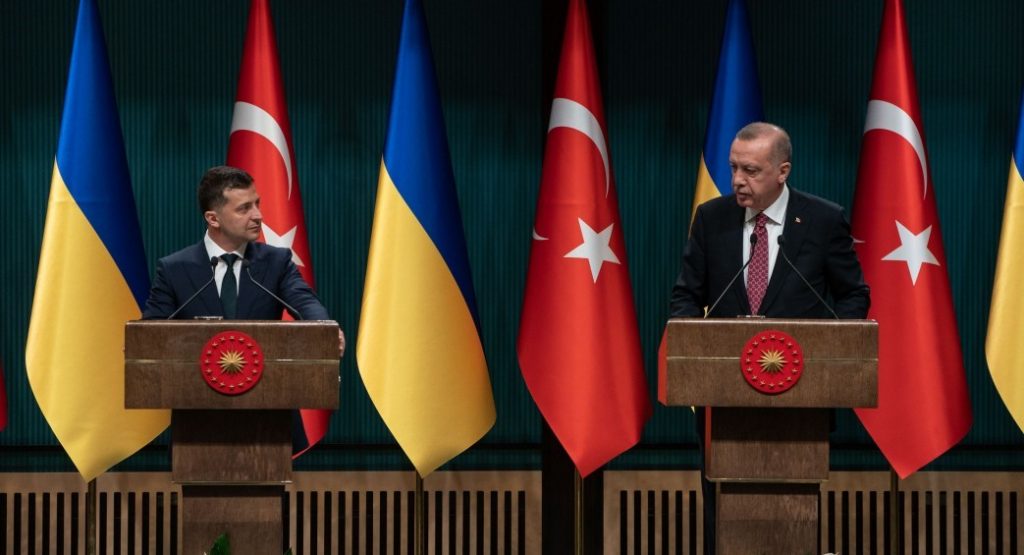 Turkey became one of the first countries visited by the newly elected President of Ukraine Vladimir Zelenskiy with an official visit on August 7-8, 2019.

President of the Republic of Turkey Mr. Recep Tayyip Erdoğan was the first who congratulated Vladimir Zelensky after his victory in the presidential election.

The Union of Industrialists and Businessmen of Ukraine and Turkey TUSIB, Turkish companies in Ukraine lifecell, Günsel Group, Başer Grup, SunPro and others sponsored and partnered the “Person of the Year -2019” award.