Christmas is celebrating January 7 in Ukraine 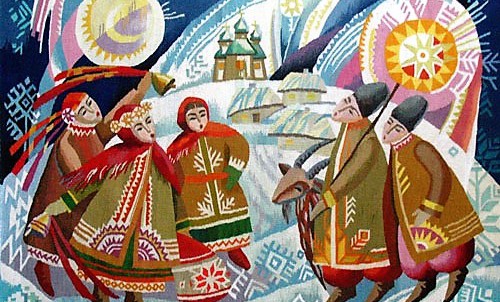 Christmas in Ukraine is celebrating January 7 according to the Gregorian calendar as the most of other Orthodox Christian countries.

There are numerous Christmas traditions here. They vary significantly at the different parts of Ukraine.

People of the most parts of Ukraine create so-called ‘Vertep’ (means cave in ancient Greek) on the Christmas Eve. These are scenes  of Jesus birth from Bible. They show little Jesus in manger, Mary, strangers offering their gifts and Bethlehem star in the sky. Those verteps are exhibited at public places, usually near or inside churches. At night candles are installed inside verteps for people who come to church for the night service. 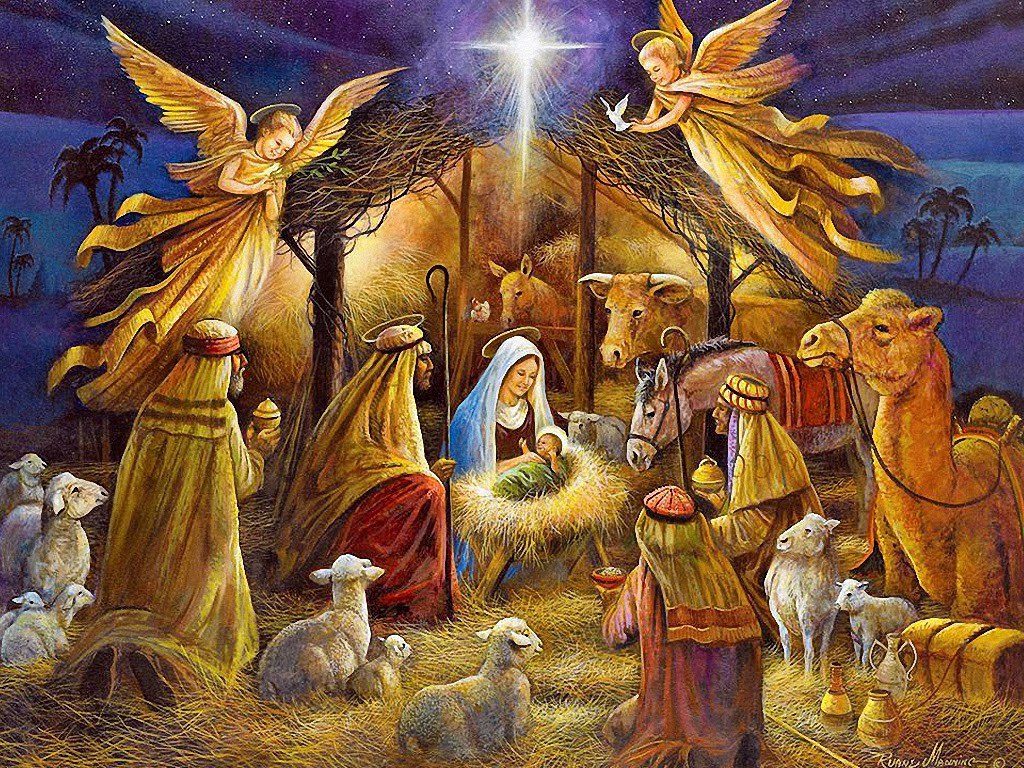 People are walking from one house to another, singing songs and wishing health, prosperity, etc. and just having a good time. Usually they are dressed in folksy or carnival type costumes. Such activity is called “Kolyaduvannya” and “Schedruvannya”. The songs are called “kolyadky” and “schedrivky”. When somebody is singing these songs and greeting you, as a rule, you should give them sweets or food or drinks or whatever you have as a token of appreciation. It is believed that everything that the people have sung in their Kolyadka and Schedrivka will come true.

One response on “Christmas is celebrating January 7 in Ukraine”